> Back to Glossary Home 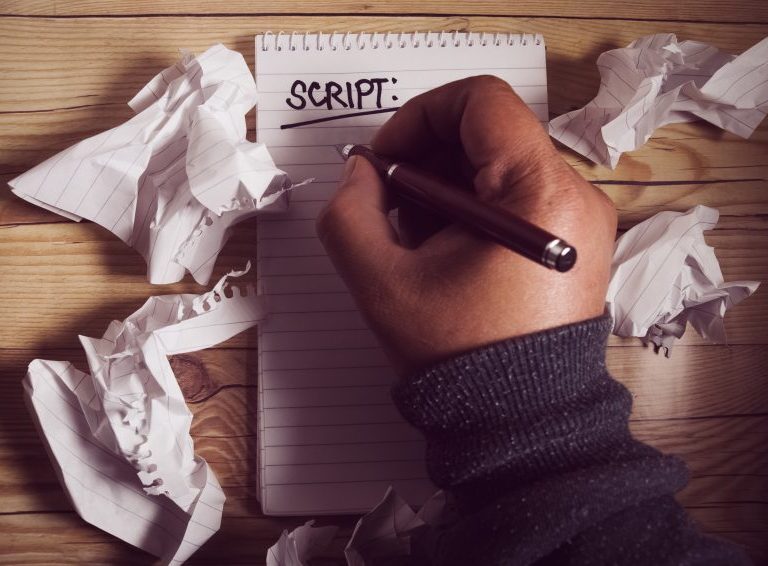 What is a Script Writer?

I’m sure you’ve heard about screenwriters in the film industry. In the video production business, they are known as Video Script Writers.

The video script is your video’s blueprint. So, by extension, your video script writer is your architect, a person that shapes your video idea into something tangible: a description of scenes, shots, action and dialogue specifying who is saying and doing what, and when they're saying or doing it.

A good video script writer loves shaping words into a compelling story. To be effective, a script writer must be knowledgeable about your company, your target audience, and your industry (which requires research), and passionate about the subject matter of the video.

The script writer works closely with the client (the keeper of the corporate message and the person most familiar with the target audience) and the producer (whose role it is to turn the script into an effective video, within budget and delivered on time).

Who should play the Role of Video script Writer?

The Video Script Writer can be on the client side (such as Marketing Manager or Copywriter), with the client's marketing agency, or part of the video production company. As long as they are: